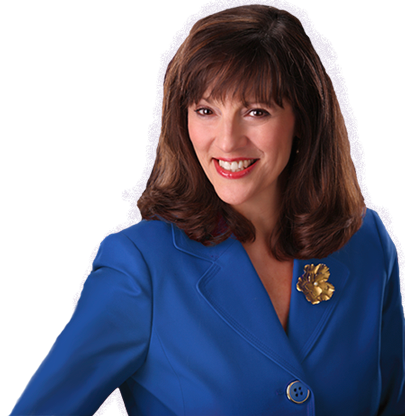 Since 1989 Carol has been developing a unique holistic perspective. After earning a B.A. in Speech and Drama from Eastern Kentucky University and a M.A. in Communications from the University of Kentucky, she taught and worked in radio and television. Later life led her to earn a Ph.D. in Marriage and Family Therapy from Texas Woman’s University. She has used her “everything is connected to everything” perspective throughout her career and has created a one-of-a-kind way of working with people from a multidimensional perspective that includes at least 7 major aspects of our Beingness. This has allowed her to walk the path to healing with many clients who were experiencing environmental illnesses, chemical and electromagnetic sensitivities, spiritual expansions, and relationship challenges. She was an adjunct professor at Amberton University and has taught and counseled at Parker Chiropractic College in Dallas, TX. Carol has recently relocated to Asheville, NC where she continues to counsel, teach and speak.

She has worked in association with Deborah Singleton, a preeminent teacher and founder of the Arasini Foundation, a non-profit organization dedicated to healing, since 1990, counseling clients with chronic illnesses and working as an energy practitioner on The Healing Team. She also has worked in association with the Environmental Health Center in Dallas and is one of the few counselors who understands the unique needs of people recovering from environmental, electromagnetic and chemical sensitivities.

As an avocation, Carol is an avid supporter of Public Television assisting the local PBS stations as on-air talent and interviewer for their pledge drives and hosting several “Love and Logic” programs used in the national pledge drives. This, along with her radio experience as a co-host of “InnerViews”, has given her the opportunities to meet and interview many of the top names in the fields of healing, spiritual growth, personal growth and cutting edge science.